Often times the New Year makes you reflect on the past.  So it was when I opened up the March/April 2013 Soft Dolls & Animals Doll magazine (you must realize I received this Jan 5, 2013. I open the magazine up and what to my wonder eyes should appear? 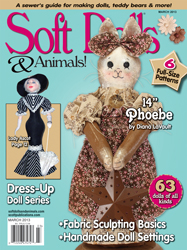 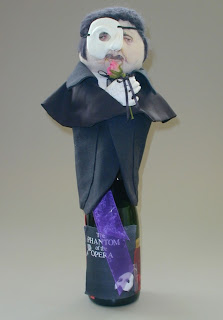 A Guilded Lillie Doll doll on page 11 “Theatre Characters”  Susie Grant’s Phantom of the Opera. Now of course I advertise in this magazine and do get the issue a month or so early, but it is something you want to look for. It made me stop and think.  What dolls of the Guilded Lilies have appeared in the magazine this past year?  I got all of them out for 2012-2013 and put them in date order.  Here is what I found: 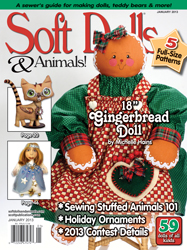 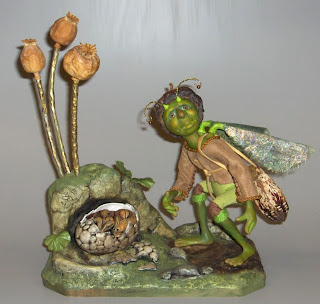 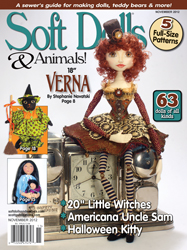 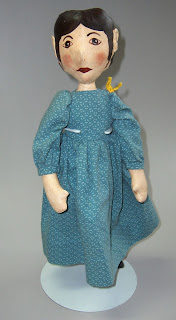 Sept/Oct 2012
Masquerading as a Caterpillar by Cyndy Sieving 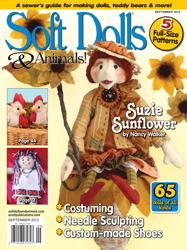 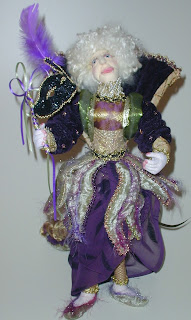 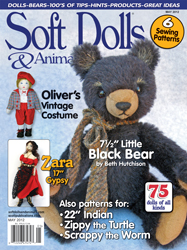 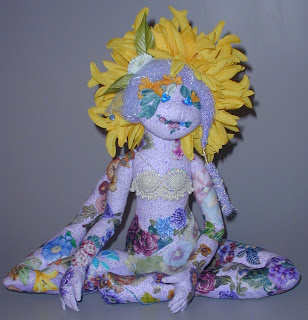 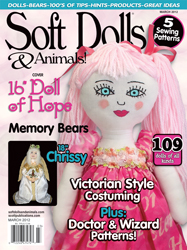 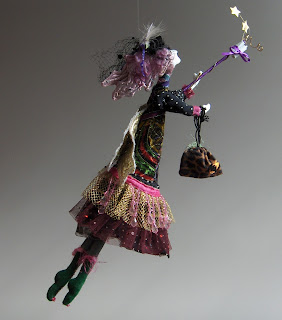 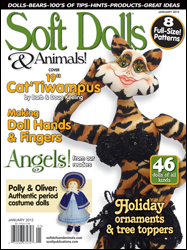 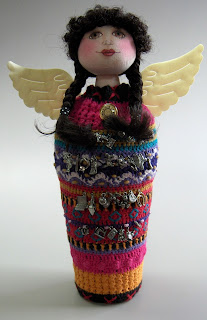 I took all these pictures of in 2007 at my impromptu photo shoots over 3 months’ time.  They started printing them I believe in 2009 or 2010, I am not sure and will have to go back in my library to see.  I plan on highlighting our members past issues within the year of 2013.  We have had members published in more magazines than just Soft Doll & Animal so this is going to take a little research.

What have we done lately? I submitted these pictures over 6 years ago.  Time to step up.  Submissions and Challenges appear all the time.  I will be pulling out more years as I know we had dolls printed in years as far back as 1997 and in more than one magazine…..In fact we have had 5 Cover Girls spanning over 4 magazines……Next Post stay tune.

Here are some sites you can check out for submissions and challenges.